To the four corners of the world from Turkey's most modern technological greenhouses... 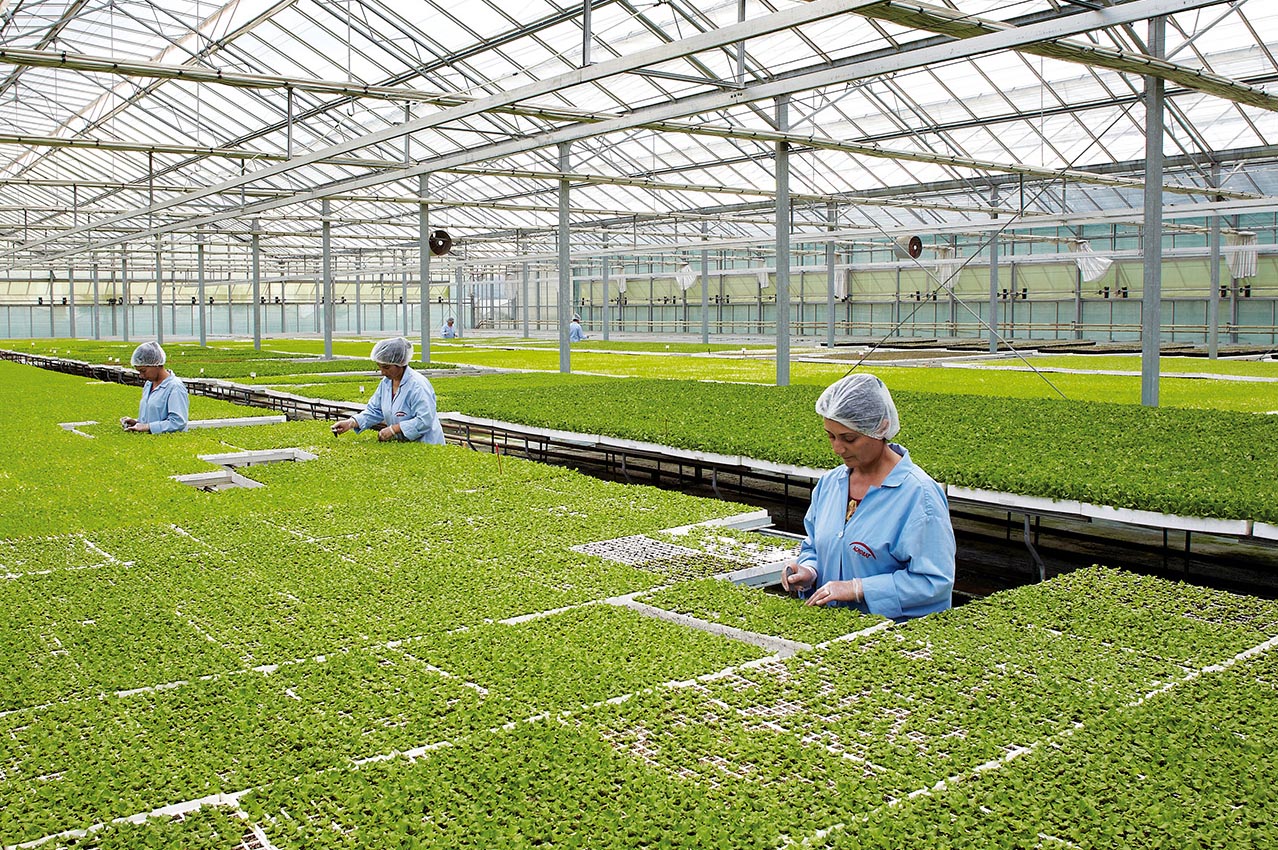 We export to the UK, Germany, Spain, Sweden, the Netherlands and Russia from the fertile lands of our country thanks to our knowledge, experience and technology. We are producing the forgotten traditional tastes again without comprising on our production quality by virtue of our EUREPGAP certificate. 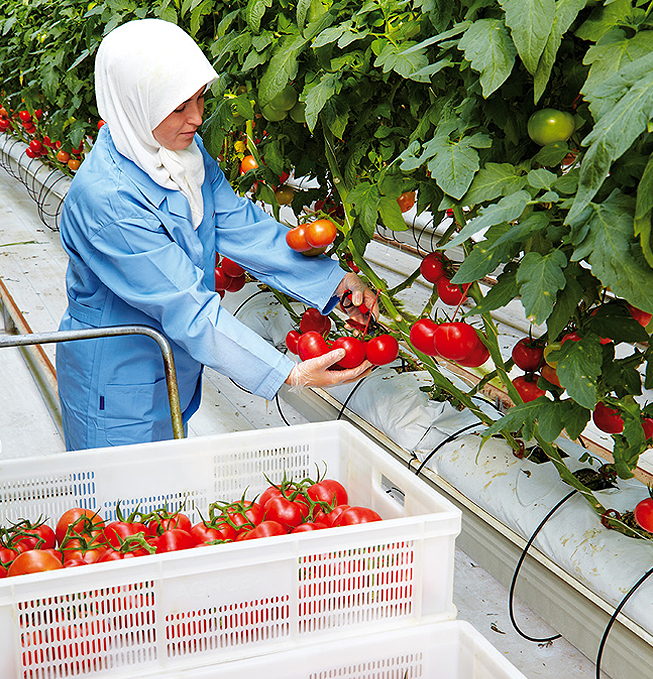 Everything from seed to steel construction, heating, cooling, ventilation, irrigation engines and equipment have been imported from the said countries. Our investment reached a dimension to be famous and outstanding both in its region and in Europe.